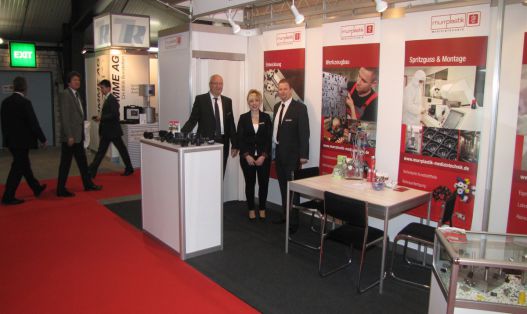 2014 Medical technology Attainment of the EC certificate according to the directive 93/42/EEC, Appendix II, without Section (4)

Get in touch with us!

We are looking for you!